If you’re a Manchester foodie, look away now. Despite all the hype surrounding the Manchester fine dining scene, it just doesn’t hold a candle to Birmingham’s – at least as far as the Michelin inspectors are concerned. Britain’s second city (ouch!) boasts five Michelin-starred restaurants compared to Manchester’s big fat zero. And it’s not like the drought is a recent phenomenon. Not since the days of Paul Kitching’s Juniper in Altrincham (which closed in 2009) has the ‘northern powerhouse’ had a Michelin-starred restaurant to shout about.

Anyway, enough about what Manchester hasn’t got. Here’s the lowdown on Birmingham’s big five – straight from the Michelin guide. 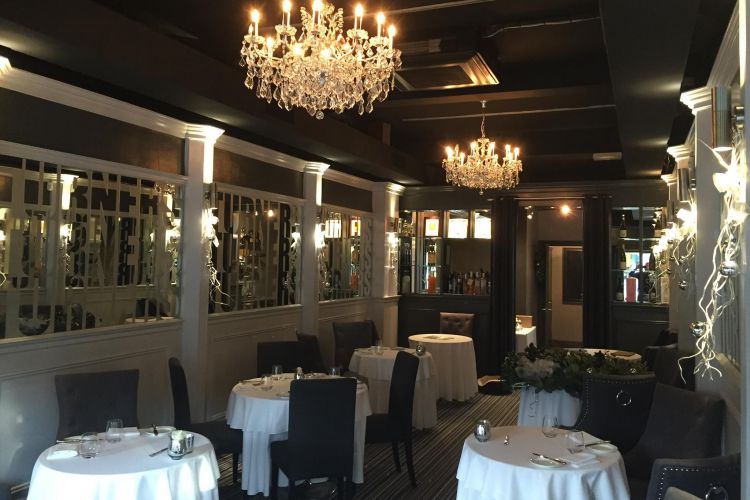 ‘A well-regarded restaurant with a passionate owner and a keen local following - you're encouraged to relax and enjoy your time here. Cooking is modern and refined. Service is smooth and friendly.’ 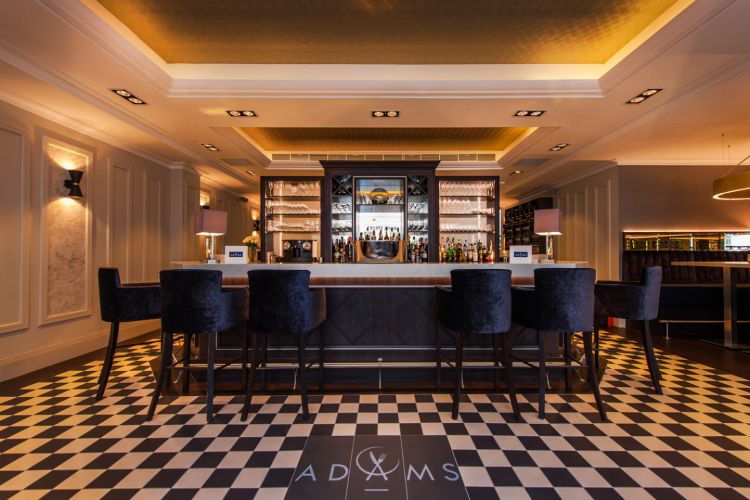 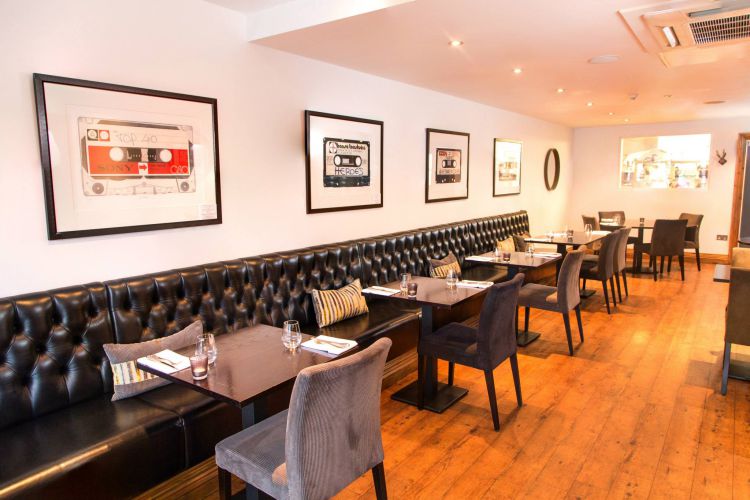 ‘Lovely little neighbourhood restaurant with black ash tables and a glass-fronted cabinet running down one wall. Each dish is made up of three key components - which can include some unusual ingredients; combinations are well-balanced and flavours are intense. "The young team are friendly and engaging.’ 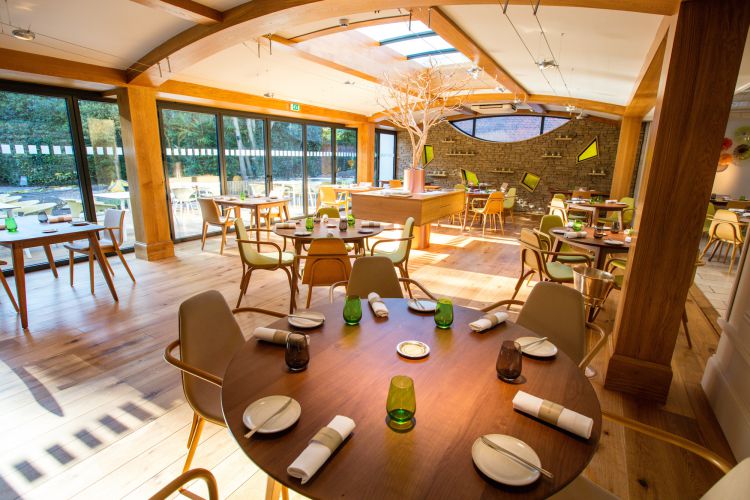 ‘Smart Georgian mansion with a pleasant garden-facing terrace and a summer house; which has recently undergone a stylish refurbishment. Service is formal and efficient. Classically based menus showcase excellent quality produce and display subtle contemporary twists; flavours are distinct and combinations are carefully judged. The spacious bedrooms have French country styling.’

So there you have it. Game, set and match to Birmingham, it seems. But keep an eye on Manchester’s The Rabbit In The Moon at the Urbis centre. Michelin-starred chef Michael O’Hare and his ‘space age Asian’ cooking are Manchester’s next big thing. Honest!