Ever wondered which are the best hotels in Britain? Wonder no more as the 2018 Hoteliers’ Hotels Top 100 List has just been unveiled by The Caterer and Sky at a glittering London awards ceremony. The list is compiled by the UK’s leading hoteliers and hospitality industry experts. Here’s a snapshot of the top five and a link to the full listing: Raymond Blanc’s fairytale Oxfordshire hideaway tops the list for the second year running. This impeccably presented 15th century manor house has 32 guest rooms, a restaurant that has held two Michelin stars ever since the year it opened in 1984 and beautiful grounds. All this comes at a price though and if you have to ask, it’s probably not for you.

Long the benchmark for the English country house hotel, Chewton Glen has not sat on its laurels. Set in a 130-acre estate on the fringes of the New Forest, this hotel, spa, restaurant and country club has recently added 14 treehouse suites. Suspended 35 feet above ground and with their own exclusive hot tubs and terraces, these are the last word in elevated luxury. 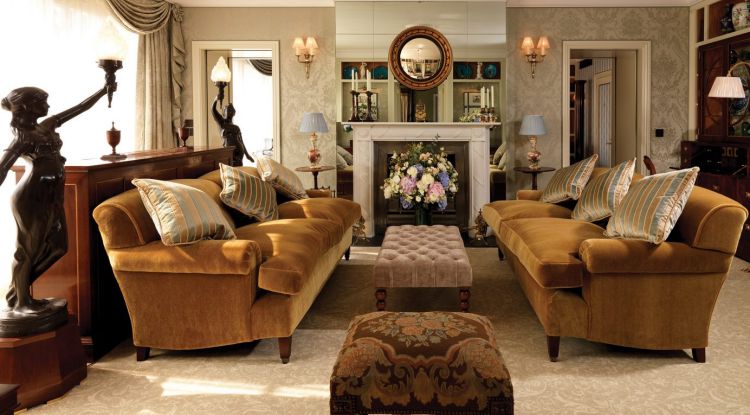 Yards from Buckingham Palace and the venue of choice for The Queen when she entertains, it’s no surprise that The Goring is the only hotel with a Royal Warrant. Built in 1910, it was the last of London’s grand Edwardian hotels and remains in family ownership. It also boasts its own private gardens and a delightful terrace from which to enjoy them. 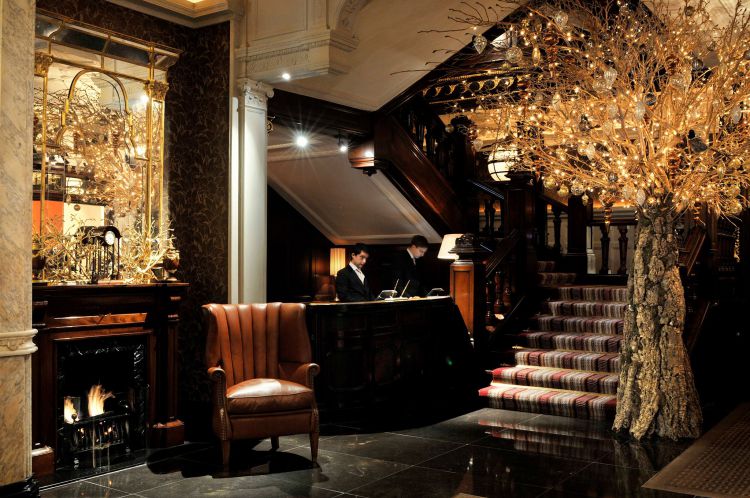 In the heart of Mayfair, The Connaught has emerged from a major refurbishment programme as one of London’s most elegant destinations, effortlessly combining the traditional with the contemporary. Its attractions include one of the best bars in the world, a two-Michelin-starred restaurant, a luxury spa, a new accommodation wing with a Japanese feel and the Connaught’s famous staircase. Long the London address of choice for visiting royalty and movie stars, Claridge’s dates back to 1854 (although it first opened as a hotel in 1812). It’s renowned for its impeccable service and many of the rooms have a 1920s Art Deco feel. Afternoon Tea at Claridge’s is an institution and Simon Rogan’s Fera Restaurant provides Michelin-starred dining.