Emily Roux, the youngest member of the Roux dynasty has teamed up with Crossbasket Castle, Scotland’s newest luxury hotel, to put on an exclusive gourmet event in January 2018. Emily is daughter to Michel Roux Jr - chef-patron of London’s two-Michelin-star Le Gavroche and the former frontman of TV’s Masterchef - and the granddaughter of Albert Roux, one of the legendary Roux brothers who revolutionised the UK fine dining scene in the 1970s. Cooking, you might say, runs in the family. 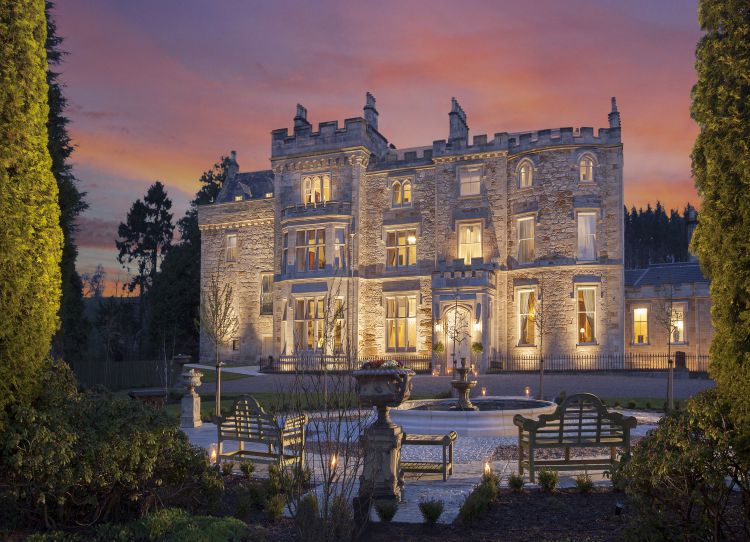 Father and grandfather oversee the fine dining restaurant at Crossbasket Castle, a 17th century castle south of Glasgow that has undergone a stunning renovation and opened as one of Scotland’s most exclusive luxury destinations in 2016. There are just nine – palatial – rooms and extensive grounds including private woodland and a stretch of river with impressive waterfalls. And central Glasgow is just 30 minutes away.

Emily has returned to the UK after an extended spell in France where she worked in a variety of Michelin-starred venues, including two of Alain Ducasse’s restaurants in Monaco. At La Trattoria she added an Italian influence to her classical French background and at the three-Michelin-star Louis XV at the Hotel de Paris she worked in patisserie, an essential apprenticeship for any member of the Roux family.

The event takes place on Wednesday 17 January 2018 and the Gourmet Package includes accommodation, dinner with matching wines and breakfast. Or if you prefer, the following day there is a Cookery Demo followed by lunch. 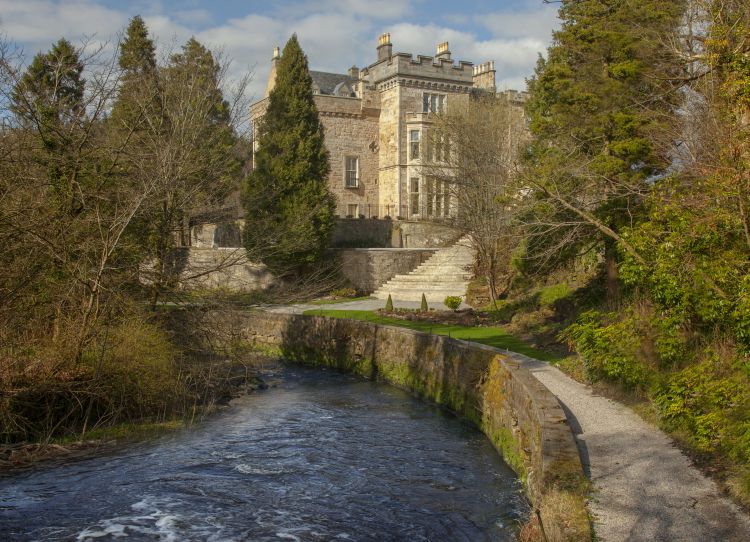