The Inn at South Stainley, Harrogate

Midway between Harrogate and Ripon on the A61 you’ll find The Inn At South Stainley. On the site of what was the Red Lion, it opened in the summer of 2017 after a £1.5 million investment from the Seafood Pub Company that saw the property gutted, renovated, expanded and refurbished. The result – a luxurious and contemporary restaurant, bar and function suite with a dozen high-spec bedrooms. A pub for the 21st century. 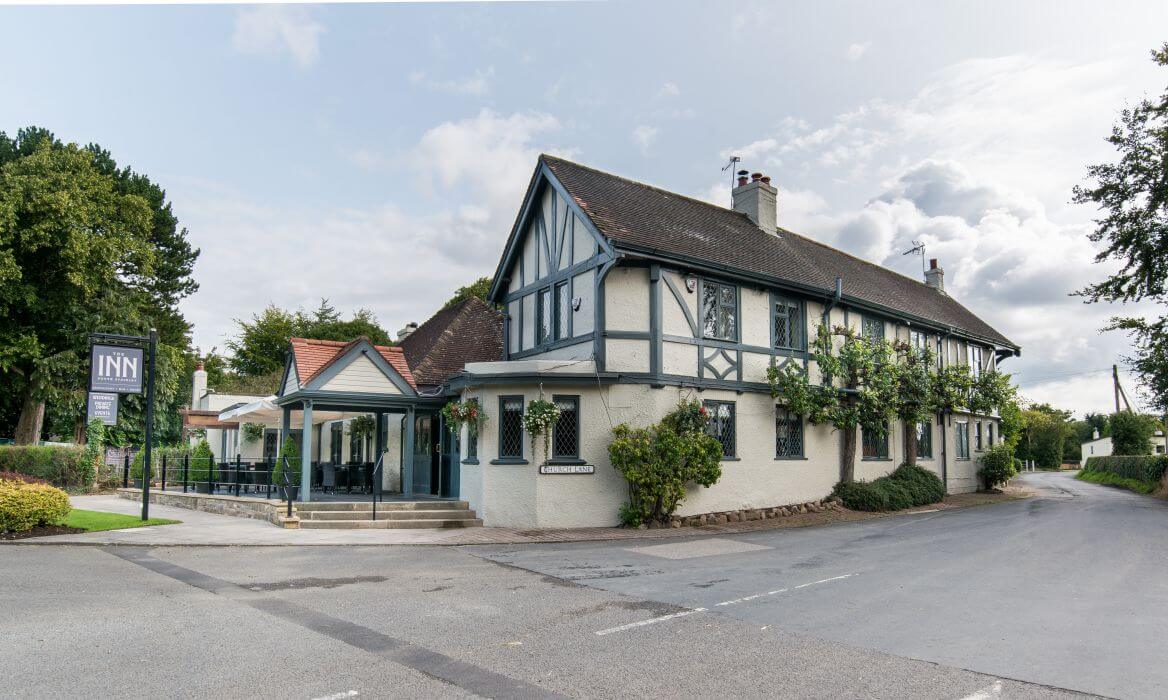 It’s the second Yorkshire venue for the Seafood Pub Company – the Fleece In Addingham is the other – and their 12th overall. The rest, whisper this, are over the border in Lancashire. The pub group was founded by the Neves, a family of Fleetwood fish merchants, and their produce features prominently on the menus, including daily changing specials. The creative kitchen team caters for all tastes ranging from Haddock & Chips and Fish Pie to Goan King Prawn Curry and the beautifully presented Tikka Spiced Monkfish. With fresh oysters, mussels and langoustines too, the menu is a real seafood lover’s dream. But if you’re not that way inclined, fear not. 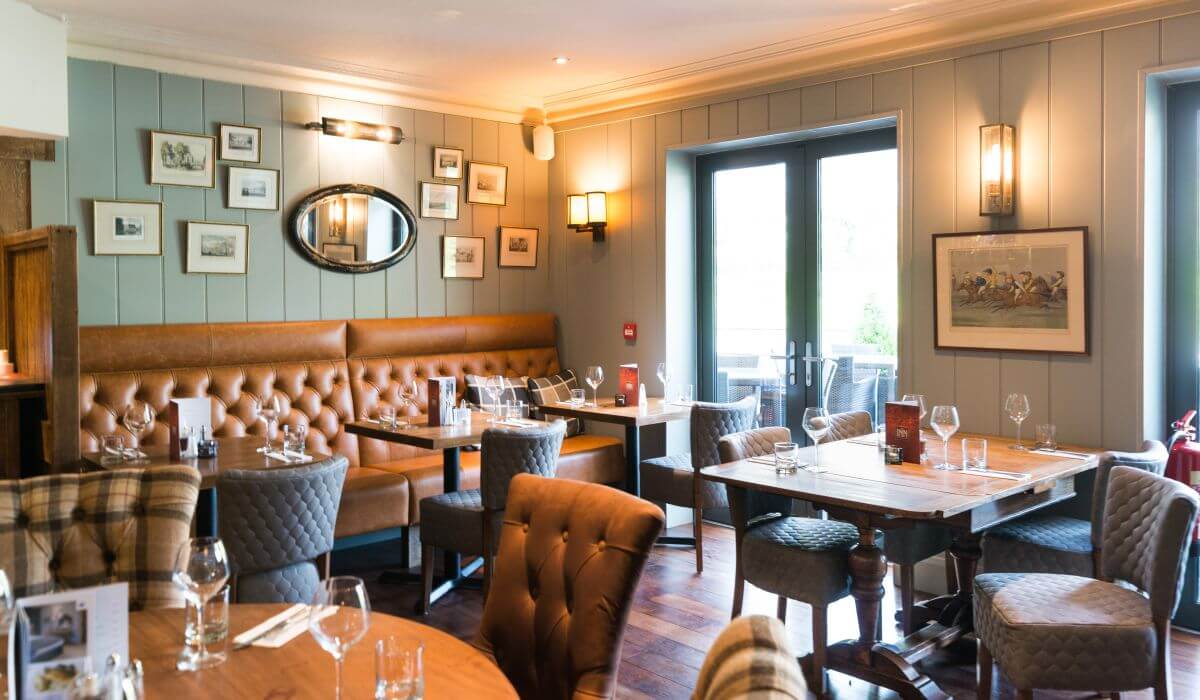 Grass-fed beef is dry-aged for at least 28 days and you have a choice of rump, sirloin or fillet with a variety of sauces. There’s Nidderdale Lamb Curry, burger, salads and Imam Bayildi, a dish of fragrant baked aubergine and tomatoes with jewelled rice, yoghurt dressing, pomegranate and almonds. They also do a range of pizzas which is new to the menu – and where else could you get a Holy Crab pizza, white and brown crab meat with grilled citrus courgettes, cherry tomatoes, torn buffalo mozzarella, rocket and chilli oil? Ilkley Pale Ale is on tap from Timothy Taylor and a selection of 40 wines has an impressive 18 available by the glass. 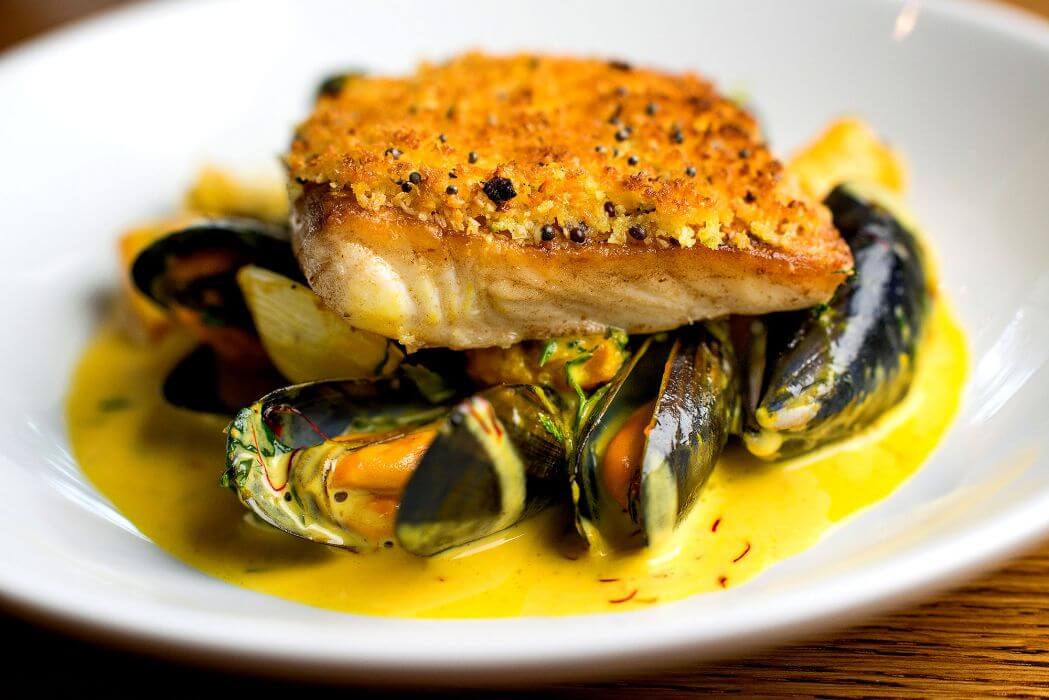 The Inn At South Stainley is one of seven Seafood Pub Company venues with accommodation and the dozen bedrooms here are fitted out to a high standard featuring wet rooms and some with terraces. Expect big comfy beds with luxury cotton linen, Orla Kiely toiletries, tea and coffee making facilities, complimentary mineral water, flat screen TV with freeview, free wi-fi, and a hairdryer. The umbrellas and gun safe are a nice touch too, reflecting the realities of life outdoors in these parts. There is also a new function suite overlooking the mature grounds that can cater for up to 160 people. 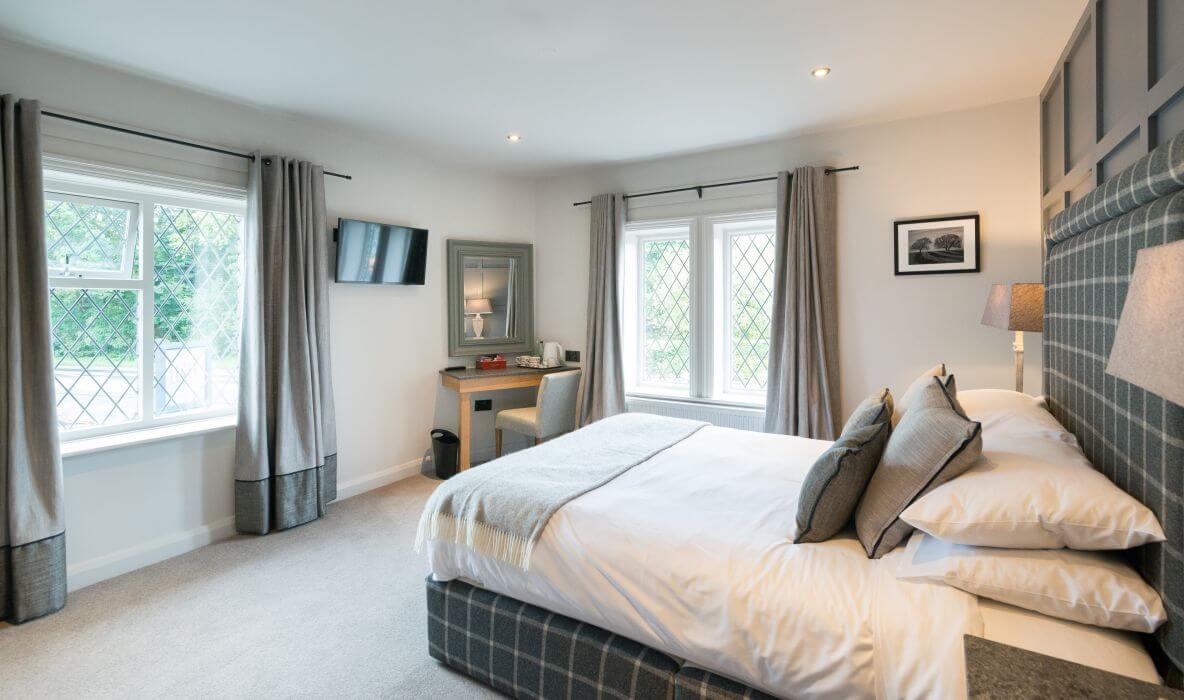 The Inn At South Stainley