Hotelier James Thomas and chef Craig Mather, the pair behind the critically acclaimed Empire Room restaurant at the Royal Harbour Hotel in Ramsgate in Kent, have opened Little Ships Restaurant and Café. Overlooking the marina, the 80-seater establishment with outside tables occupies the former Miles Bar site, which closed at the of June. The new owners refurbished, restyled and rebranded the venue in just eight days.

The Little Ships’ name plays tribute to the flotilla of privately owned boats used to help evacuate stranded British troops from the Dunkirk beaches in 1940. It also refers to Thanet local trawlers, which supply the fresh fish cooked in the restaurants. Chef Craig Mather has installed a locally-made Harrison charcoal-fuelled free-standing oven in his new open kitchen. Favoured by chefs in several Michelin-starred restaurants, the versatile oven can be employed for differing cooking techniques to bring unique, succulent flavours. “Costing over £6,000 these hand-built ovens aren’t cheap, but when you taste the food, you’ll know why we invested in one,” says Chef Craig Mather, who trained at the Michelin-starred Mallory Court in Leamington Spa, adding “You’ve never tasted a steak like it – our vegan customers love the results too.” 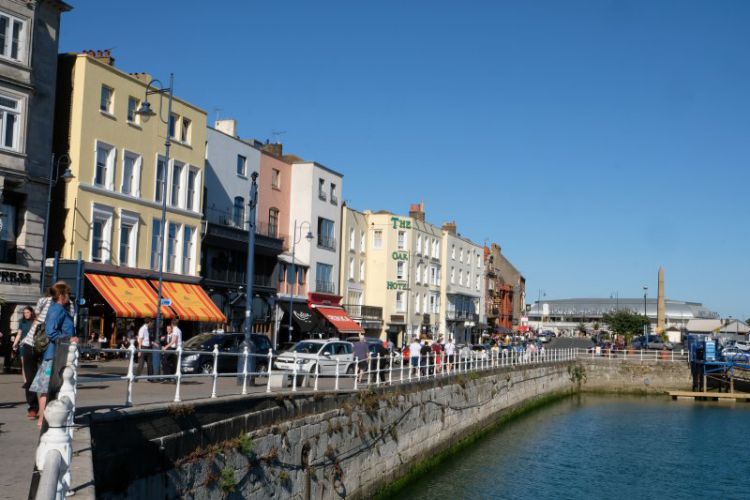 Offering a different, informal style to the Royal Harbour Hotel’s cosy, club-like Empire Room, Little Ships is open all day, from breakfast, seven days a week. Like the Empire Room, the menu showcases the best of local produce, including some from across the Channel from northern France. The short, seasonal menu features dishes such as Baked camembert with rosemary and garlic, Flat kebabs, Chargrilled sirloin steak with tahini yoghurt and spicy sriracha sauce and a rich Belgium chocolate pot with crème fraiche. To date, the most popular breakfast dish has been crushed avocado on sour dough bread. 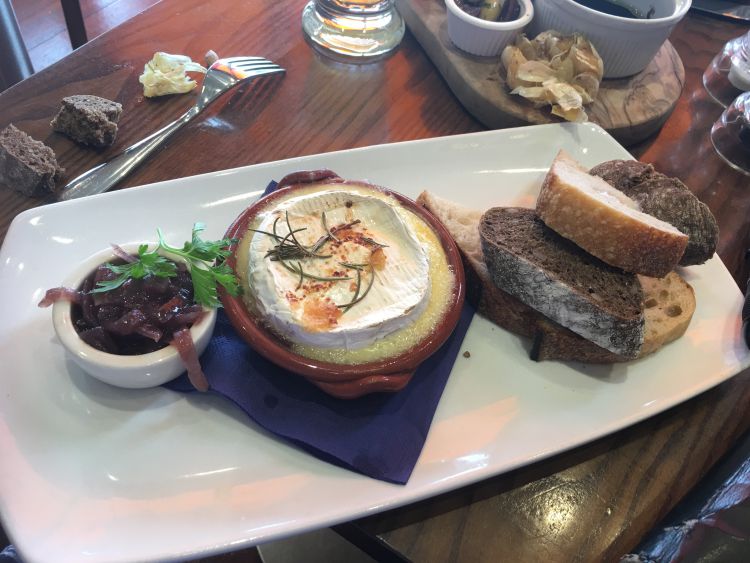 Little Ships has newly polished floors, brasserie-style seating shipped over from Boulogne, wood-cladding on the walls and Farrow & Ball paint. Photos, maps and memorabilia, which commemorate the Dunkirk evacuation include the officer’s army tunic of James’s grandfather, Dr George Morris, who served in the Royal Army Medical Corps and was evacuated from Dunkirk on 30th May 1940. Thomas and Mather have ambitions to roll out the concept, once refined, in other locations along the coast including Margate, Folkestone, Dover and Brighton.

View Menu and Make A Booking