Just a decade or so ago, ‘Vegan’ and ‘Fine Dining’ would not have appeared in the same sentence. But tastes and lifestyles have gone through a radical shift in recent times and the forward-thinking restaurant simply can’t afford to ignore - or just pay lip service to - its vegan and vegetarian clientele. PETA (People for the Ethical Treatment of Animals) recently unveiled its latest listing of the 10 best restaurants in the UK for Vegan fine dining. There are some heavy hitters to choose from, ranging from mainstream Michelin-starred and AA-rosetted venues offering dedicated Vegan tasting menus through to a new breed of exclusively Vegan venues: 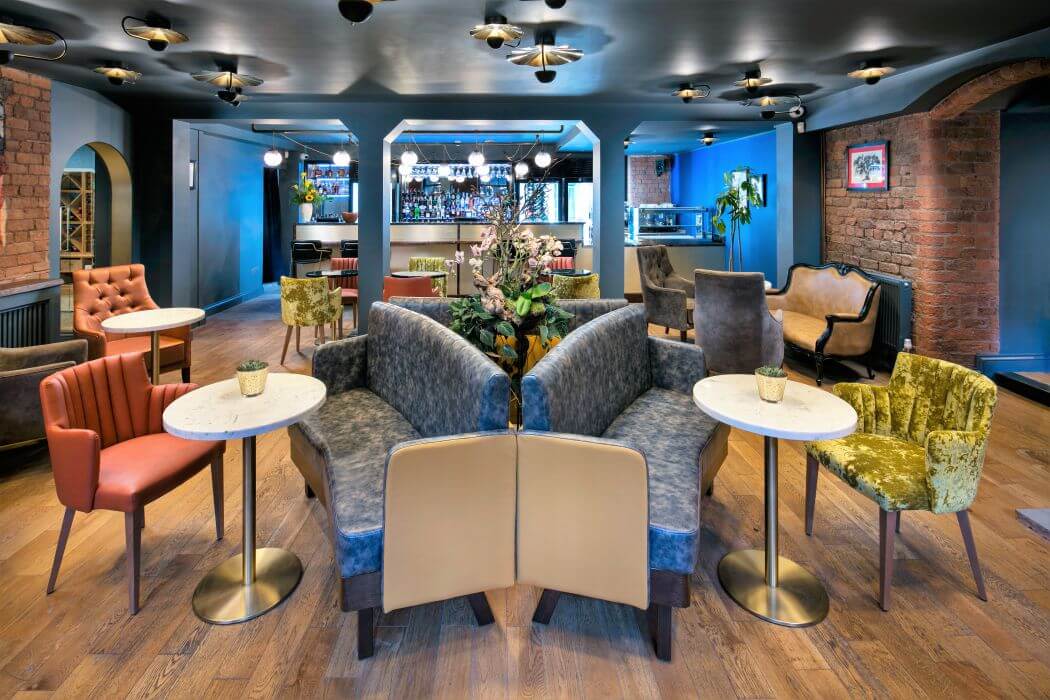 The Art School in Liverpool: Paul Askew's elegant two-AA-rosette restaurant has a Vegan Tasting Menu at lunch and dinner