Thai restaurant Kiln in London’s Soho has been named as the UK’s best restaurant in the 2018 Estrella Damm National Restaurant Awards. The annual listing is compiled by Restaurant Magazine and based on the views of 150 chefs, restaurateurs and food critics who vote for their best dining experience over the last year, taking into account staff, atmosphere, music, design and price – as well as the food.

Don’t expect to get a table any time soon at Kiln as it only has a dozen bar stools surrounding the open kitchen where owner Ben Chapman and his team produce regional Thai cuisine, with influences from over the border in Myanmar and Yunnan in China. Second place went to newcomer Sabor, a Spanish tapas bar and grill in Mayfair opened by Nieves Barragán (ex-Barrafina). And completing the London sweep of the top three is Chinese Restaurant A Wong. 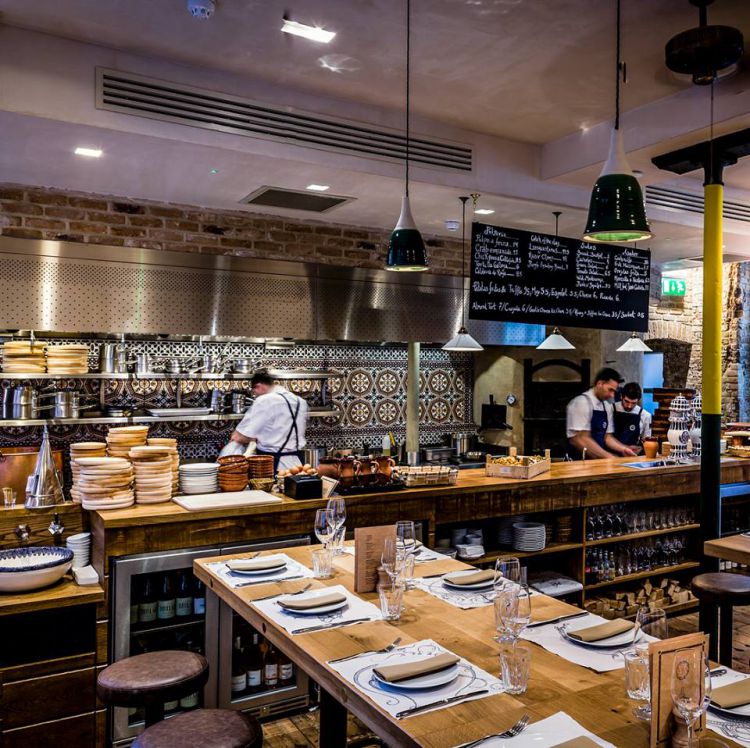 Here’s the top 10 and a link to the full listing: 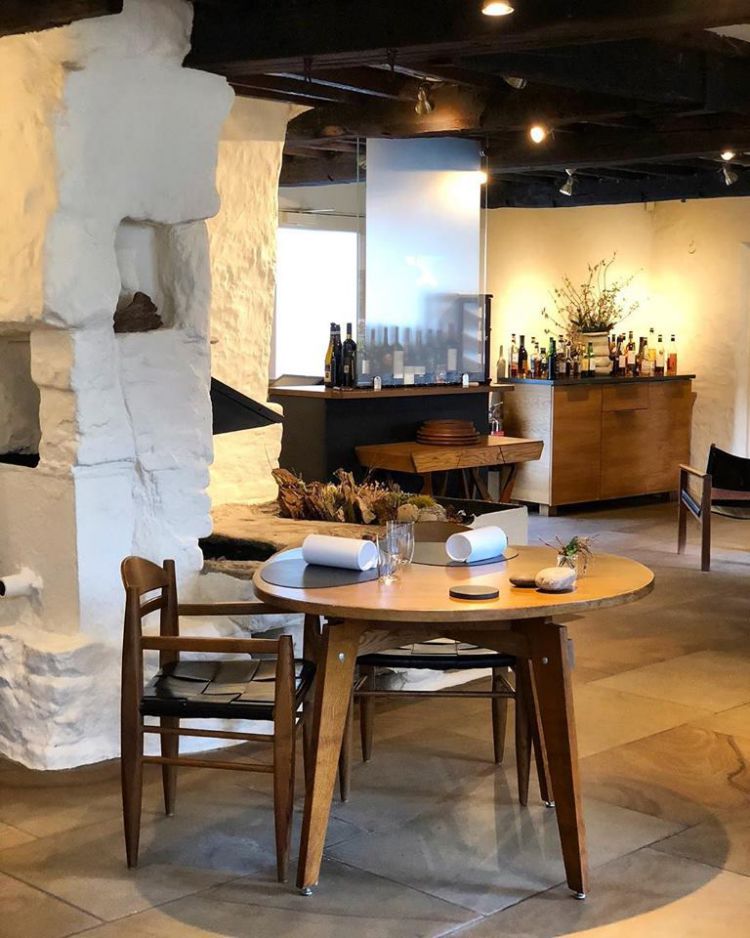 L'Enclume in Cartmel, Cumbria is ranked fifth, the best restaurant outside London