The Alderley Edge Hotel has won the Restaurant of the Year award at the Cheshire Life Food and Drink Awards 2018. The event took place at Carden Park Golf Resort and Spa on Monday 16th July and was attended by over 300 people in the hospitality industry. 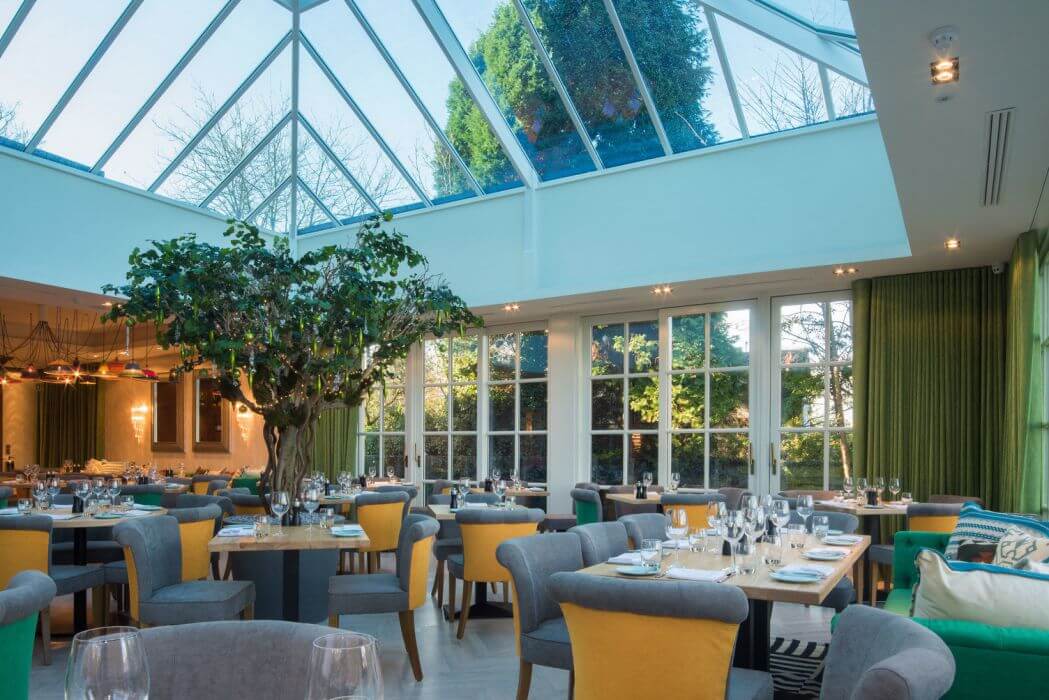 In the category for Restaurant of The Year were the Alderley Edge Hotel, La Boheme in Lymm and the beautiful Phanthong in Sandbach. Head Chef Sean Sutton was thrilled to win the award after 14 years at the hotel and four years as Head Chef. 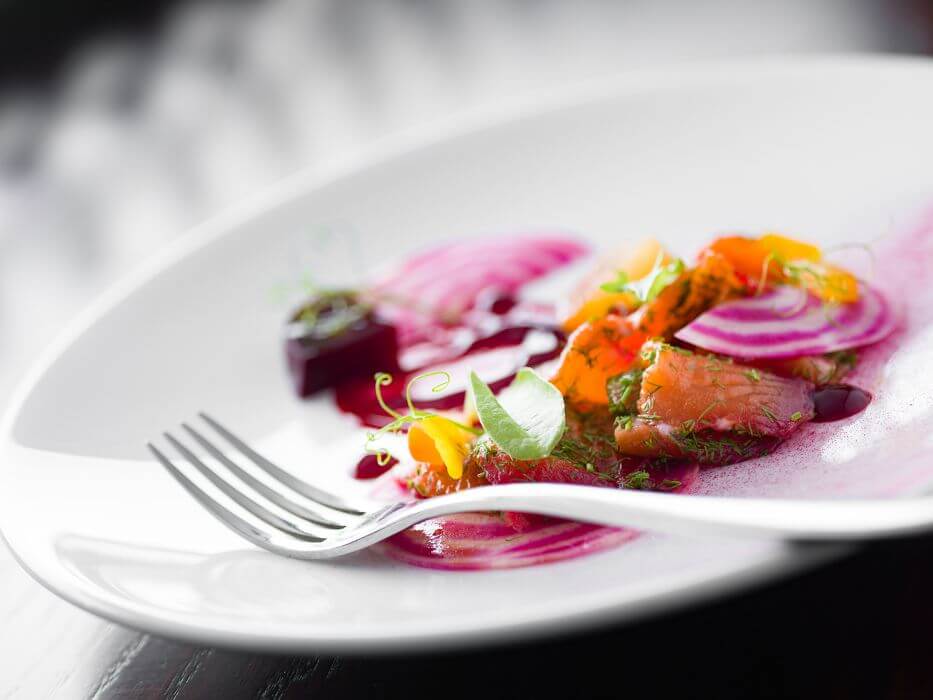 Louise Taylor, Editor of Cheshire Life Magazine said to Sean after the awards, “This was very well deserved. All four of our judges have been in at various occasions over the last couple of months and all of us have been impressed. Not just by the phenomenal food but by the service and atmosphere too.” 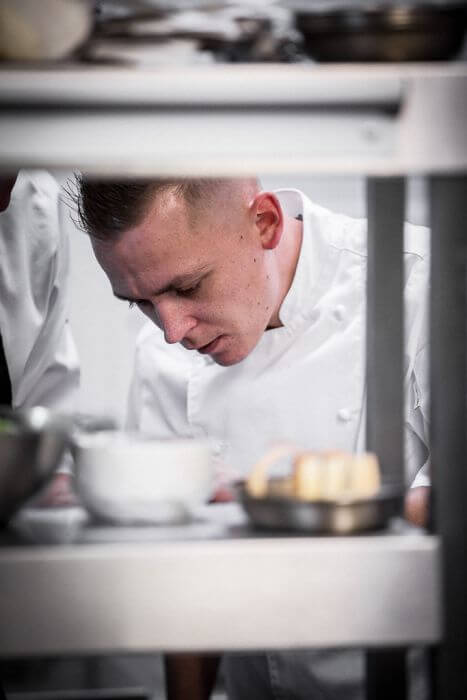 A small 19th Century country house, surrounded by picturesque private gardens, the Alderley Edge Hotel recently opened a stunning new bar and restaurant after a £2.5million refurbishment. The new décor is matched by the change in both menu and service, with a more relaxed and informal ambiance in the two-AA-rosette restaurant.