The winners of the first Asian Restaurant Awards were announced at a glittering awards ceremony, held at the Manchester Hilton, on Monday 5th March. The evening, attended by over 500 leading restaurateurs, chefs, food journalists and VIP guests, was hosted by TV news presenter and BBC World Service news anchor, Babita Sharma. 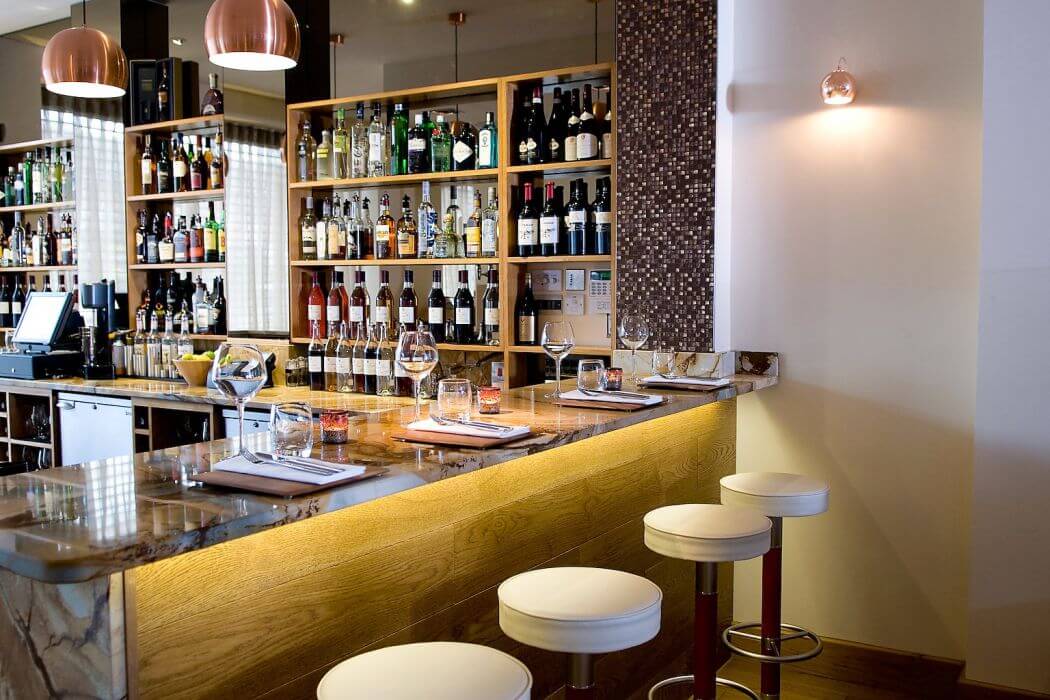 The Asian Restaurant Awards were organised by the Asian Catering Federation (ACF) which represents the nation’s 30,000 Asian and Oriental restaurants. In his programme notes, Asian Restaurant Awards judge, George Shaw, commented: “Over 25 years ago culinary pioneer Madha Jaffrey told me that too many Asian restaurant owners were in a race to the bottom, undercutting each other’s prices, with enormous menus of poorly cooked dishes. Tonight, we celebrate the achievements of those in a race to the top.”