The Campaign for Real Ale (CAMRA) and Historic England launched the Pub Design Awards to recognise high standards of pub architecture – both in new builds, conversions and the refurbishment and conservation of existing pubs. Here are the winners from the latest annual awards: 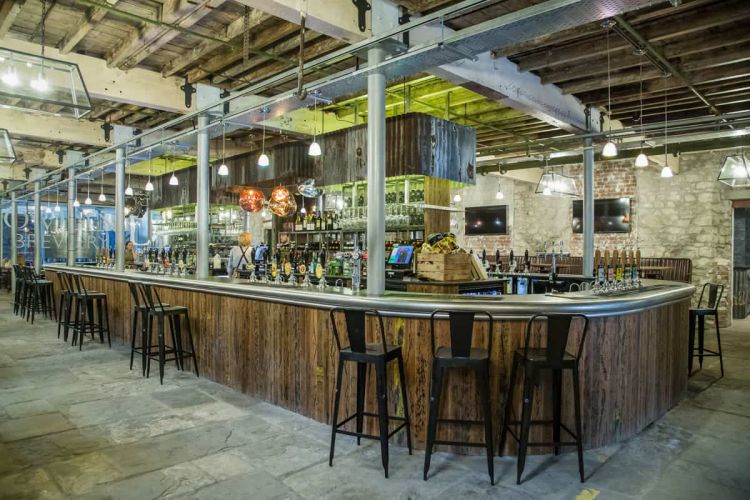 The Bowland Beer Hall is the centrepiece of the regeneration of a former textile mill in Clitheroe. The project also incorporates a food hall, brewery, hotel and gym. The 105-foot bar with its 42 handpulls in the old machinery room is now in the Guinness Book Of Records for the ‘longest bar in Britain’. Visit the Bowland Beer Hall website 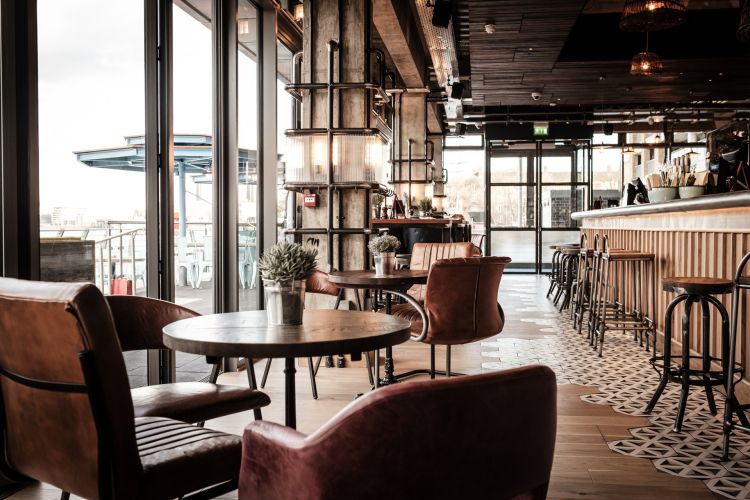 Situated at the ground level of a fairly nondescript new housing scheme, the Sail Loft is a shining example of modern pub design done well. With floor-to-ceiling windows, it makes the most of its riverside location with a first-floor dining level and an outside terrace overlooking the Thames. Visit the Sail Loft website. 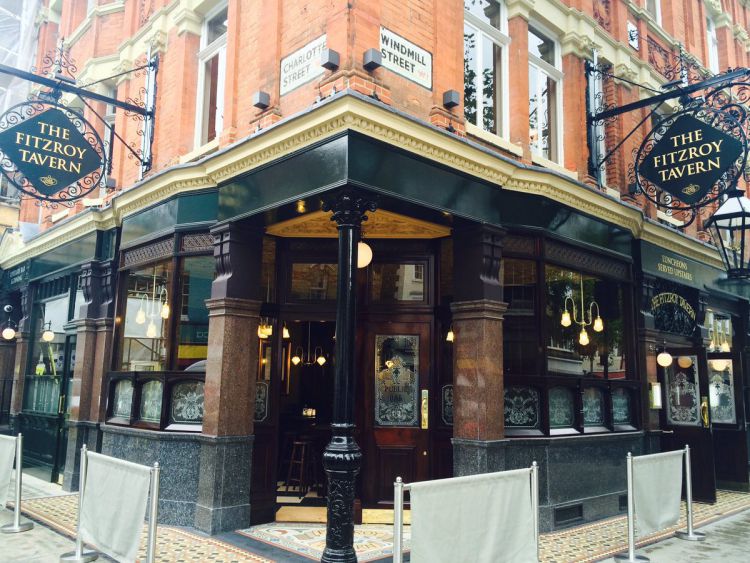 Originally built as a London coffee house in 1883 and converted to a pub in 1897, The Fitzroy Tavern has been restored by brewer Samuel Smith to its original late-Victorian glory. Mahogany, wrought iron, glass and tiling feature along with the original intricate 1890s room plan. 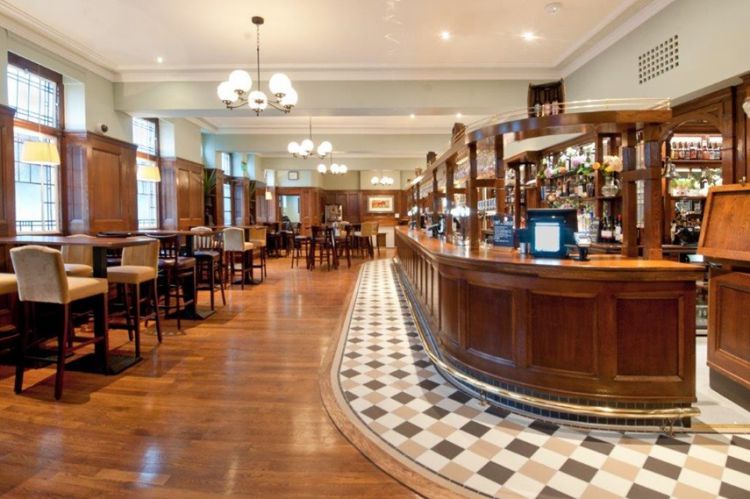 A huge neo-Georgian roadhouse built in the 1930s, this Grade II-listed building has been sympathetically conserved by owners JD Wetherspoon. The original fireplaces, bar and panelling have all been retained along with the large ‘Assembly Hall' function room and billiard room. There are 12 ensuite rooms too. Visit the Greenwood Hotel website.