The AA has unveiled its latest AA rosette winners with three venues awarded four AA rosettes and 16 honoured with three AA rosettes. Old Downton Lodge in Ludlow, Shropshire; The Dining Room at Whatley Manor near Malmesbury in Wiltshire and Roganic in London join the ranks of the country’s top restaurants. 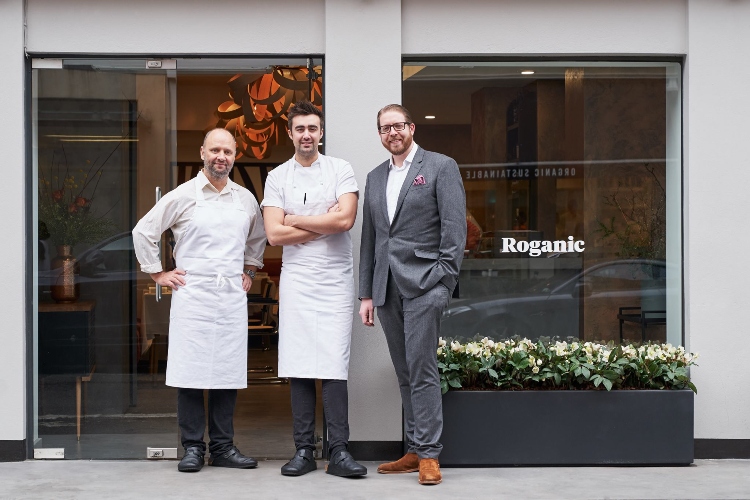 Nestled in the tranquil Shropshire countryside just a few miles outside of Ludlow, Old Downton Lodge is a splendid Elizabethan farmhouse that has been beautifully converted into a luxury getaway with nine completely individual ensuite rooms. Head Chef Karl Martin’s six- and nine-course tasting menus are available Tuesday to Saturday evenings. Roganic is the reborn London outpost of Simon Rogan’s two-Michelin-star L’Enclume in Cartmel, Cumbria bringing his trademark experimental multi-course tasting menus back to the capital. And Whatley Manor is a Swiss-owned luxury manor house hotel with a superb spa that sits in serene surroundings on the southern fringe of the Cotswolds. Guests have a choice between The Dining Room and Grey’s Brasserie. 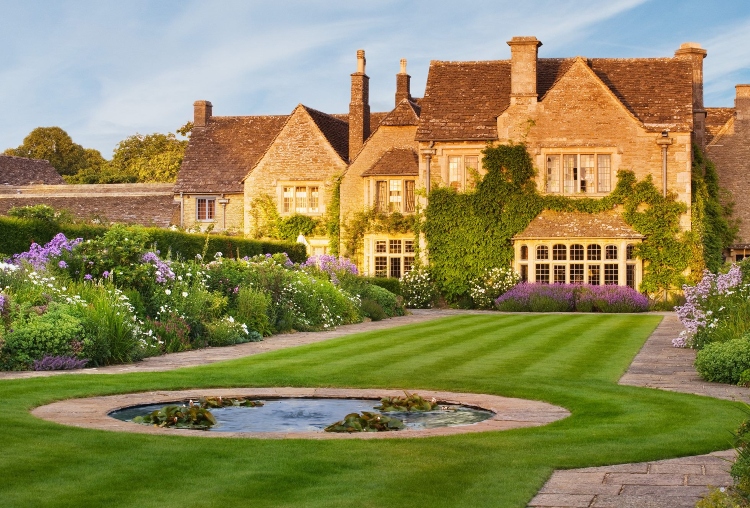 Rosettes have been awarded by the AA since 1956 and announced bi-annually in January and September, with success being determined by one or more visits by an AA inspector to a hotel or restaurant.