The award-winning group Lemongrass Group of Thai restaurants has opened its 13th branch in Hove in Sussex. Led by Minhaz Nasir, who opened his first Lemongrass restaurant in Worthing in Sussex in 2005, the group now has branches in Chichester, Petersfield, Cranleigh, Compton near Guildford, Crawley, Rustington (Littlehampton), Horsham, Burgess Hill, Lewes, Brentwood, two in Worthing and now Hove. With a focus on fine Thai cuisine, each restaurant has between 55 and 100 covers and also has a separately branded Japanese restaurant, Issa Sushi, with venues in in Worthing and Lewes. Lemongrass has been a repeated winner in the prestigious Asian Curry Awards, organised by the Asian Catering Federation. Its Crawley venue was declared Best Thai Restaurant in 2015 and 2016. In 2017 Lemongrass was named Best Asian Restaurant Chain. Owner Minhaz Nasir, 44, who was born in Bangladesh where he began cooking at the age of 7, honed his culinary skills in Dubai before moving to London to work in Bangkok restaurant in South Kensington. 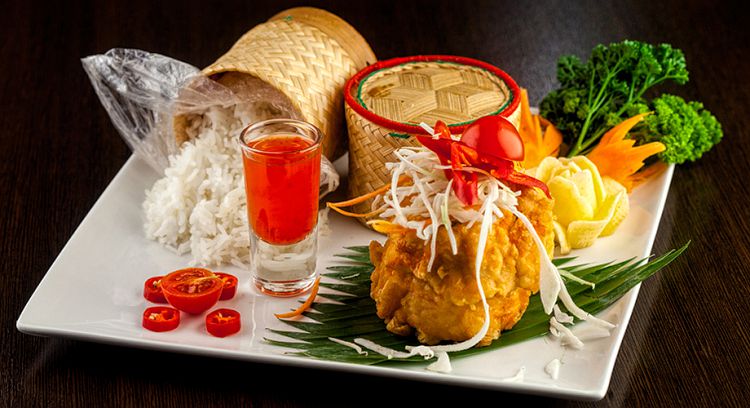