Mintel, the global market intelligence agency, has released its report on this summer’s four hottest food and drink trends based on consumer behaviour and an analysis of new products hitting supermarket shelves. Here they are:

Vegan BBQ
Move over steak and sausage as the vegan BBQ is on trend this summer with an increase in flavourful speciality vegan products such as black bean chipotle, quinoa crunch southwest and Asian spiced burgers. The Indian jackfruit, which due to its texture and flavour is becoming an increasingly popular meat substitute, features in the new Sainsbury’s range of plant-based products including BBQ pulled jackfruit, mushroom mince and cauliflower burgers.

Healthy Ice Cream
Halo Top was the stand-out performer in the US ice cream industry in 2017 with the low-sugar, low-calorie, added-protein ice cream brushing aside the industry heavyweights. The calorie count is prominently displayed on the tub, successfully marrying diet and indulgence in its branding (which is no mean feat).

Bold Snacks
Hot weather + World Cup = More beer and the arrival of stronger flavoured and more textured snacks designed to better complement the alcohol. In the US, Pringles launched Pringles Loud last year and in the UK Walkers has rolled out its Max Strong range with ridged crisps and spicy flavours that are designed to stand up to the beer. 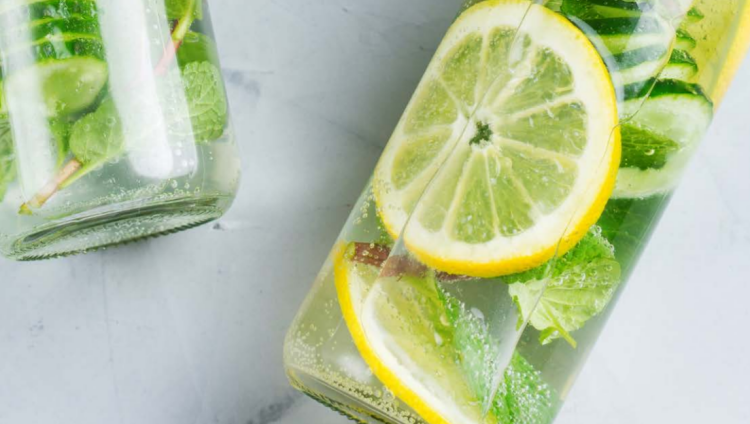 Flavoured Sparkling Water
Whilst the sugar tax isn’t exactly the death knell for coke and lemonade, consumers are looking for healthier alternatives with less sugar. Boldly flavoured sparkling waters are meeting the consumer demand with brands like LaCroix in the US using natural fruit oils to deliver flavour instead of sugar and artificial sweeteners. Watch out for new product launches like Smart Chimp, a spirulina-flavoured, naturally blue sparkling water made with micro-algae and no sugar.