The Crown Inn, a 17th century inn set in the picturesque village of Lixwm, North Wales, has reopened following an extensive £200k refurbishment from Robinsons Brewery and licensee of three years, Anthony Griffiths.

The pub, which boasts pleasant views out over the Clwydian Hills and Offa’s Dyke Path, has been at the core of the local community for many years and now radiates a timeless, modern-country style. Externally, the building has been repainted in render ash white and a new outdoor drinking area has been added. Internally, the bar has been rebuilt, internal walls have been removed and solid oak flooring has been laid throughout. And in winter, customers can relax by the cosy log burner, featuring a newly reclaimed fire surround. 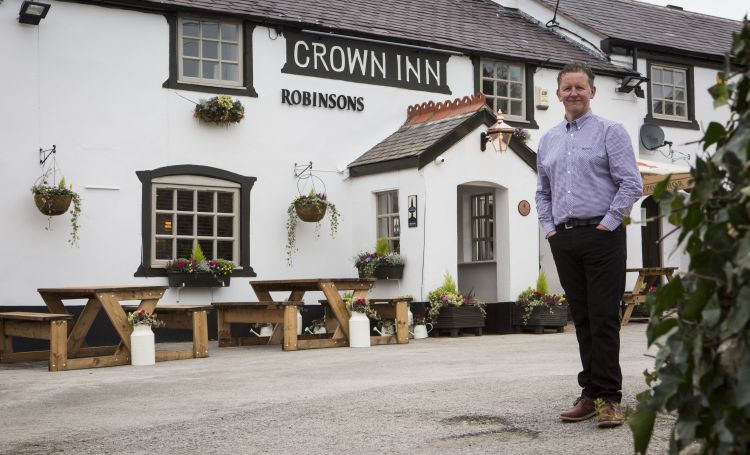 The Crown’s menu now has a broad range of wholesome British pub classics alongside influences from across the globe, championing the use of local seasonal produce and ingredients. It includes Robinsons Unicorn battered cod, with chips and mushy peas, braised lamb shoulder and lasagne al forno, as well as delicious homemade burgers, grilled meats, and tempting desserts. The Crown will also fly the flag for a brand-new gin, wine and beer range. 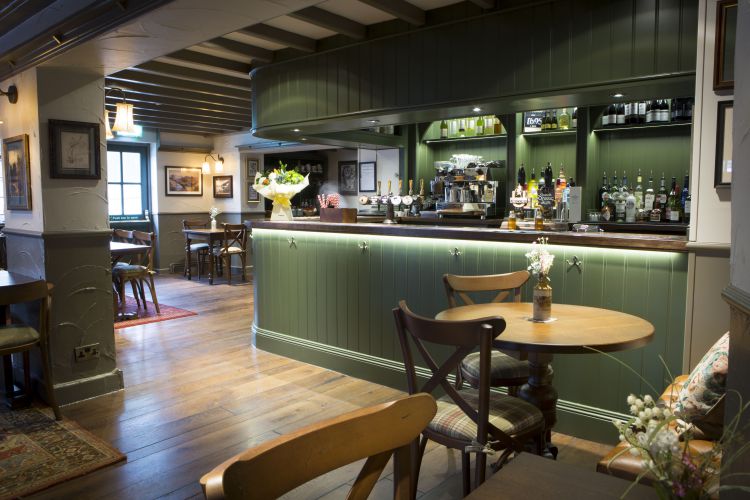