The Trading Rooms is the new flagship restaurant at the Grade I-listed Piece Hall, Halifax’s new 66,000-square-foot leisure, retail, cultural and heritage destination. The restaurant, which will also have its own bakery, looks out over the spectacular Piece Hall Courtyard and like the rest of the refurbished Georgian former cloth hall, has an interesting, contemporary feel while keeping one foot firmly grounded in its heritage. There is also a sense of theatre to the family friendly, seasonal menus devised by General Manager of Food and Beverages, Jason Wardill and Head Chef, Simon Dyson. The open plan kitchen has its own charcoal grill and the basement kitchen will provide great bread and cakes through The Bakery, which has award-winning craft baker, Sandor Bagameri at the helm. The artisan loaves produced and sold in The Bakery will be used in the restaurant. 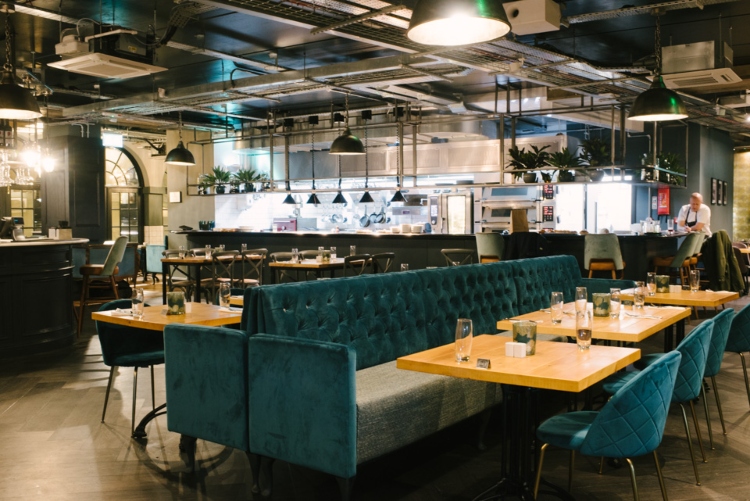 Seating 120 indoors with 80 outdoor covers ready to be rolled out in the spring, The Trading Rooms has created over 35 new jobs for Calderdale. And since it opened in August last year, The Piece Hall has welcomed nearly three million visitors, a marked increase on the estimated annual footfall of 1.6 million. “It’s great to see another fantastic addition to The Piece Hall’s diverse range of businesses,” says Leader of Calderdale Council, Cllr Tim Swift. “As an outstanding international heritage destination, The Piece Hall is making a major contribution to the regeneration of Halifax and beyond and the new restaurant will build on its popularity for local people and visitors.” Profits generated by The Trading Rooms will be re-invested into the upkeep of the Grade I listed building. 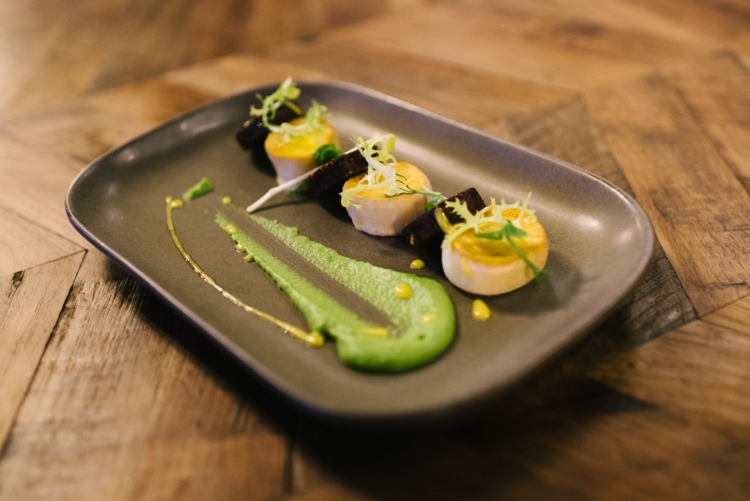