Craig Sherrington and wife Louise run Virginia House – restaurant, rooms and gin parlour -- in Ulverston, on the southern edge of the Lake District. Craig cut his teeth working in Michelin-starred kitchens in London and the Cotswolds before returning to the northwest where he spent five years running the General Burgoyne, a Lakeland pub that he took into the Good Food Guide. Virginia House was awarded its second AA rosette in October last year and Craig will be debuting on the BBC’s Great British Menu later this summer representing the northwest.

What first got you into food and who were your early influences?
Ever since I was a child I have been into food, borrowing my mum’s recipe books and knocking up simple things like a plate of biscuits. I went to an Open Day at Lancaster & Morecambe College and that was it really, it’s been the kitchen ever since. The biggest influence in my career has been David Everitt-Matthias at [the two-Michelin-star] Le Champignon Sauvage in Cheltenham where I spent two years as a sous-chef. 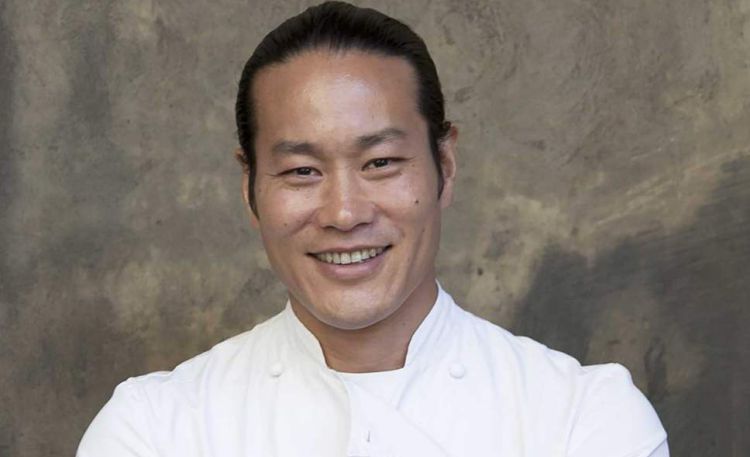 Tell us about the most memorable meal you’ve ever had
It has to be Pearl Restaurant at the Chancery Court Hotel in Holborn in London, which is sadly no more, Jun Tanaka was running the kitchen and it was my first experience of a Tasting Menu. I went with my wife and it was a brilliant and very memorable meal. [The Chancery Court is now The Rosewood and Jun Tanaka, as well as being a TV Chef, runs his restaurant The Ninth on Charlotte Street in Fitzrovia.]

We’re sending you on an all-expenses paid trip to a restaurant of your choice anywhere in the world. Where are you going and why?
I would go back to the Mission Estate Winery in Napier on New Zealand’s South Island. It dates back to 1851 and was founded by French missionaries. I went there on my honeymoon and it’s such a stunning place and on top of that there’s the story of the winery, the great food and of course the fabulous wines.