French restaurant group Bistrot Pierre has confirmed its commitment to Ilkley with the launch of three new one-bedroom suites at The Crescent Inn on Brook Street. The iconic building first opened its doors in 1861 with Bistrot Pierre taking ownership in 2011 and unveiling 14 boutique rooms shortly after. It has now launched three new apartment-style suites to its Ilkley offering. 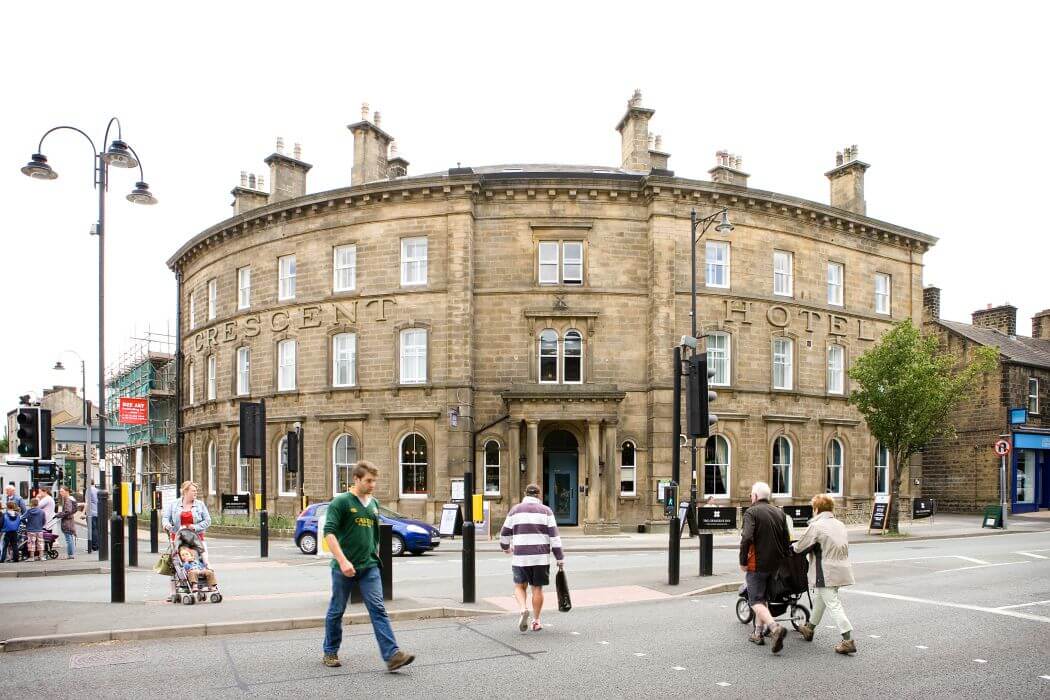 The suites feature a master King bedroom with an en-suite, living area with a double sofa bed, a fully fitted kitchen and a master bathroom. “The majority of our bookings for the new suites have come from larger groups or families on walking holidays - as there are facilities for guests to wash and dry clothes and there’s plenty of space to relax after a long day of hiking,” says General Manager Rosina Drury.

Each suite can sleep up to five guests and they are named after local villages - the Haworth, Saltaire and Ilkley - individually designed to reflect their Yorkshire surroundings and to be a relaxing ‘home from home’. Although the hotel itself is quintessentially rustic from the outside, the new suites are stylish and modern, perfectly marrying the classic with the contemporary.

To book a family staycation or weekend away with friends at Bistrot Pierre Rooms visit www.bistrotpierre.co.uk/rooms 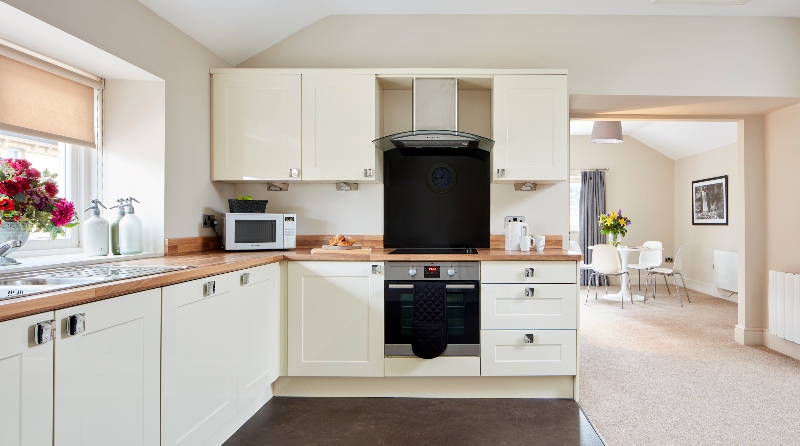