If variety is the spice of life, then New York needs to be top of your foodie hit list. The city that never sleeps has no less than 94 different national cuisines represented in its restaurant scene, followed by London with 89 and Toronto with 73. The research by Bott & Co targeted all cities with a population of more than 1 million, using Google Maps to come up with a listing of the 50 most diverse foodie cities. 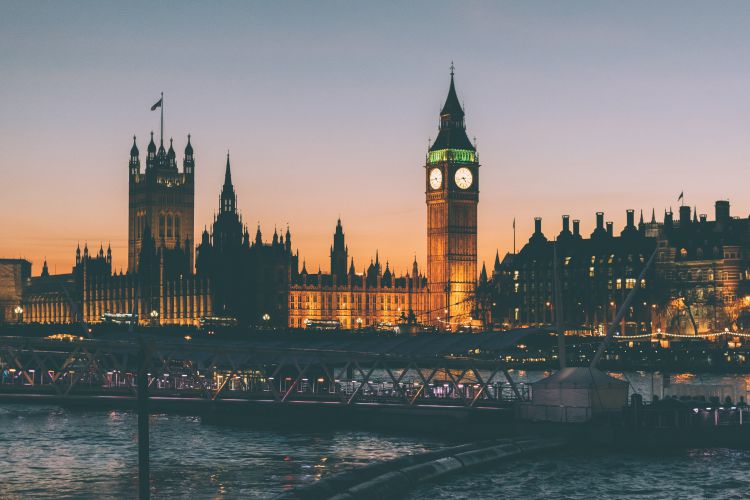 As well as tracking the diversity, the research also allows you to check the top-rated restaurant for each cuisine type in each city, using the ratings system from Google Maps as of January 2018.

Check out the Foodie Capitals Of The World 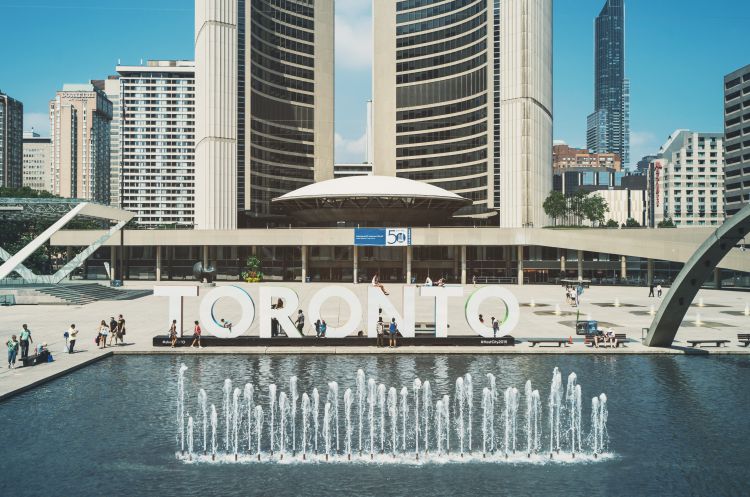