The Fishpool Inn, Delamere has been crowned as ‘Best Pub’ at an awards ceremony which honours excellence across Cheshire’s hospitality businesses. Now in its 18th year, the annual Taste Cheshire Awards invites the public across Cheshire to nominate their favourite place to eat, drink and buy the very best produce the county has to offer. This year over 44,000 votes were cast, smashing last year’s figure of 30,000 votes. The top 4 nominations across the 14 categories are then mystery dined or shopped by industry experts to award Gold, Silver and Bronze. 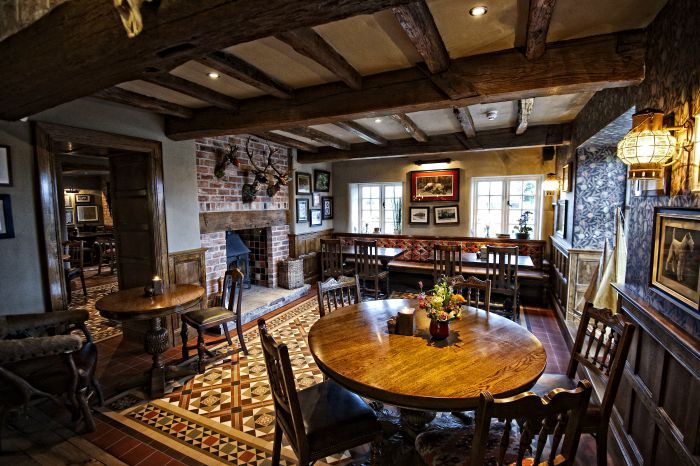 The 2017 winners were crowned at a glittering dinner on Wednesday 19th April which was held at the Pavilion at Chester Racecourse. Over 300 of the industries finest representatives in Cheshire attended all hoping to receive one of the prestigious awards. The Fishpool Inn was awarded the top notch Gold Award for ‘Best Pub’. This bustling gastro inn has continued to grow from strength to strength since re-opening in February 2013 following a multi-million pound refurbishment, shortly followed by receiving an award for Best New Pub in the UK in 2014.